After receiving these pictures from Gale Kaufholz, who is obviously a phenomenal photographer, we think that they’re begging to do a “How-to-Gybe” comic strip. 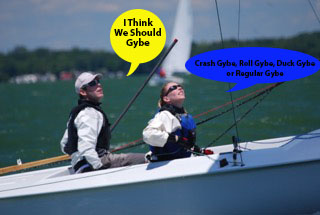 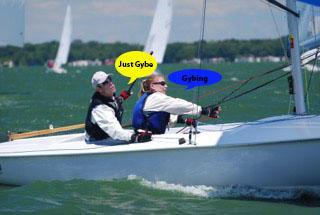 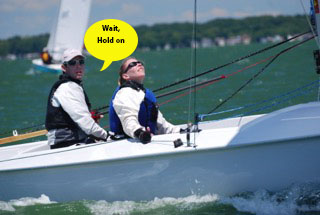 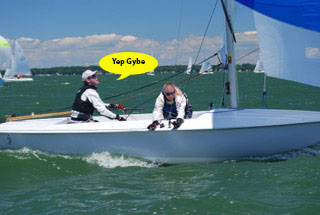 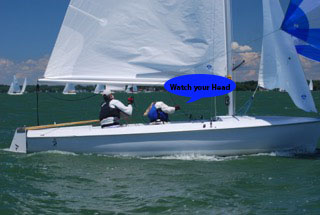 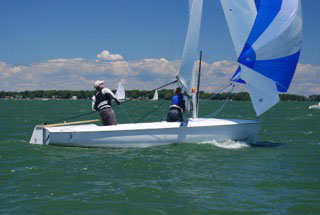 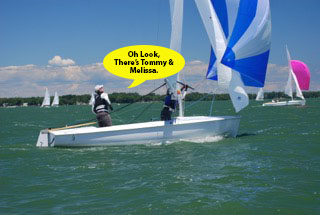 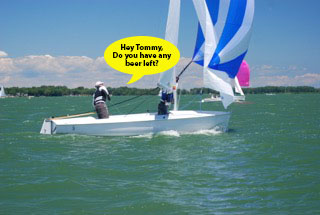 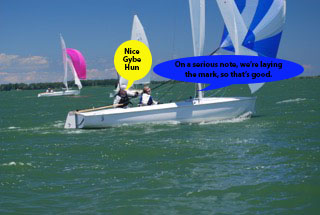 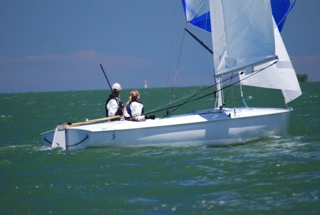